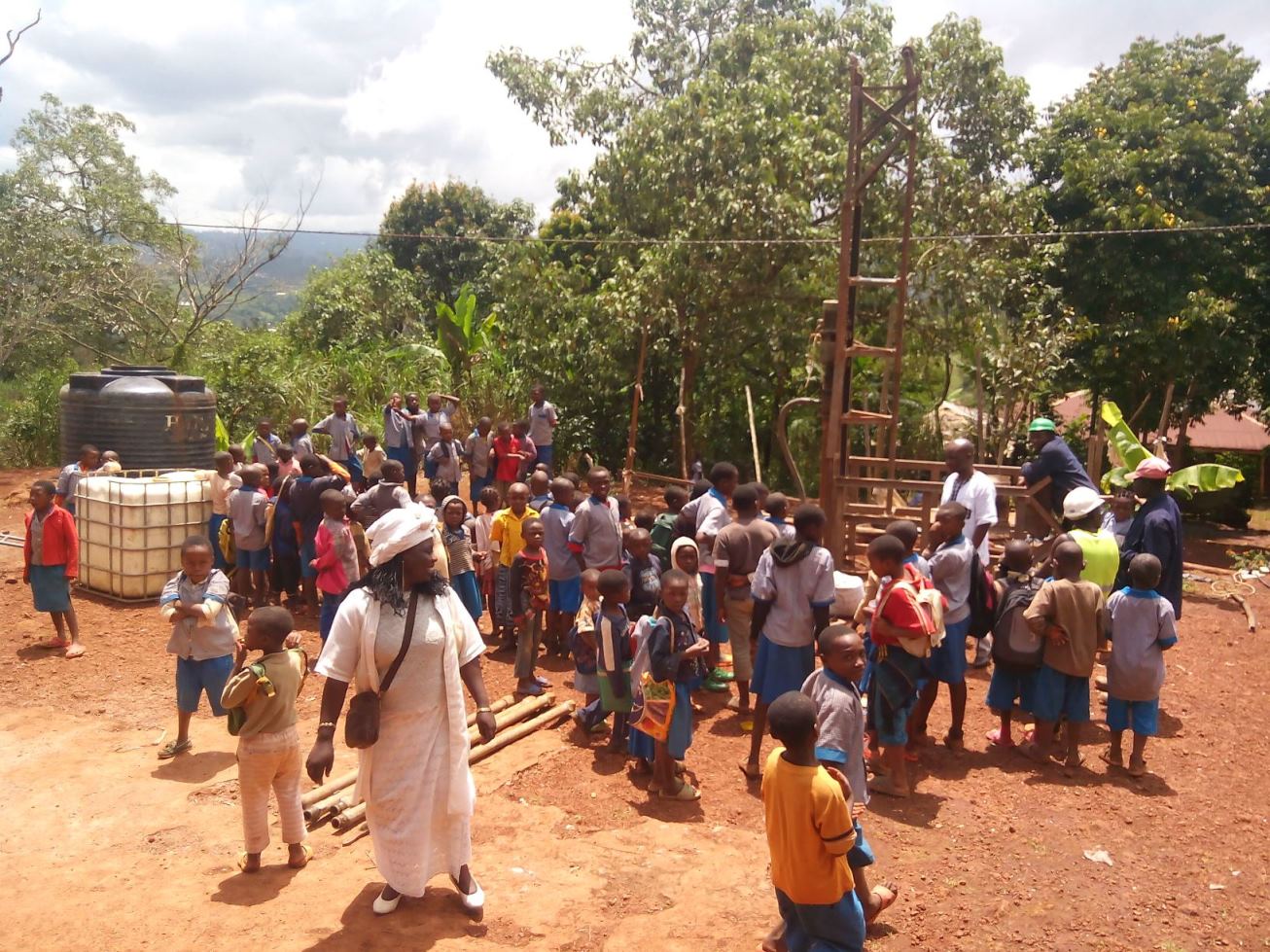 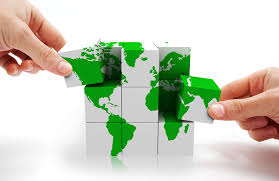 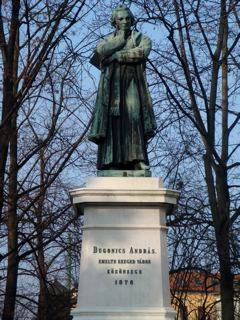 Happy 274th birthday to Rev. Andrew Dugonics, S.P., a Piarist priest, writer, poet, mathematician, and university professor, who was born in Szeged, Hungary on October 17, 1740 and died there on July 25, 1818. He is perhaps best known as the author of “Etelka’s Creations,” the FIRST Hungarian novel, and there is a statue of him in Szeged commemorating that achievement.

His ancestors were traders from Dalmatia who settled in Szeged after the expulsion of the Turks. His father, Andrew Dugonics (1715-1780), was a local police officer who himself entered our Piarist elementary school in Szeged in 1722, and Andrew did the same in 1750. Andrew also attended the local German school for a year to study that language. One of his teachers Fr. Simon Tarnóczi, S.P., especially praised him, and it was from Fr. Gregory Tapolcsányi, S.P. that he developed a love for Hungarian literature. After his graduation in 1756, and despite the opposition of his parents, he entered the Piarist Order. He studied philosophy in Nagykaroly and theology in Nitra.

After his ordination, he taught poetry and rhetoric in our Piarist school in Transylvania. His years in Transylvania had a decisive influence on his intellectual curiosity, and he developed a special interest in national folklore and history. In 1770, he was transferred to Nitra, where he taught philosophy and poetry. The classical Hungarian poet Stephen Gyöngyösi was his role model. In 1773, the Jesuit order was expelled from Hungary, and Fr. Dugonics was asked to teach mathematics at Trnava University. He was transferred to the University of Buda and became rector of the university in 1788.
In 1808, due to old age and physical weakness, he retired and went to live with relatives in Szeged, where he died ten years later. 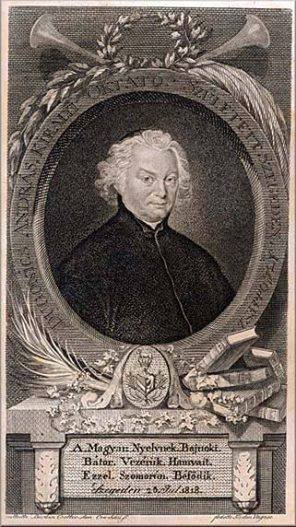 His fellow Piarists described him as “tall, handsome, and straight forward, with beautiful curly hair, sweet, but at the same time manly, clever, but one who also loved to have fun.”

As a teacher for thirty-four years, he shaped both the literary and mathematical thinking of many students. As a writer, he wrote poetry, novels, textbooks and other clear, well-structured books, many of which became the standards of his time. The mathematical elaboration of artificial language was his hallmark, the result of the frequent usage of innovative mathematical language, which is still used today as a significant part of our vocabulary.

In his obituary, it is written: “In Szeged, Rev. Andrew Dugonics, a priest of the Pious Schools, has died, He devoted his entire life tirelessly to the teaching of morality and science. He was a prolific writer who has written so many precious works which have greatly enriched Hungarian literature so gloriously.” 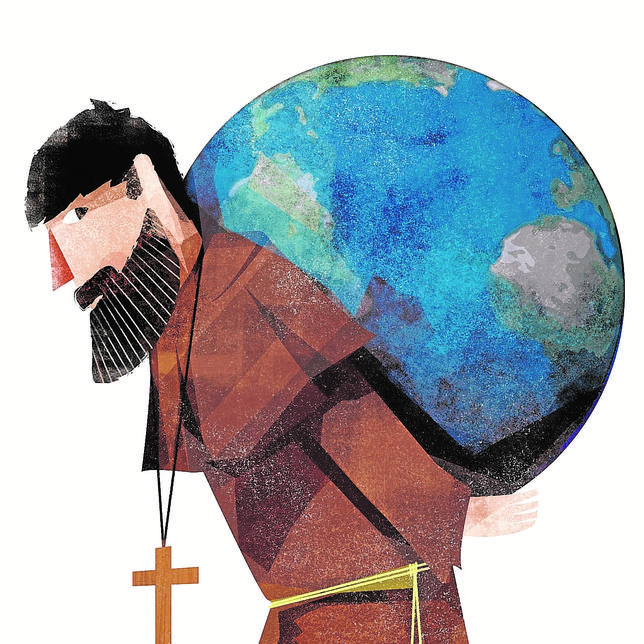